About Me and This Blog

My name's Brian H. Gill. I live in a small town in central Minnesota. You'll find some of the usual biographical stuff under "Some Guy Living in Small Town America," below.

Brilliant, Talented, and On Medication 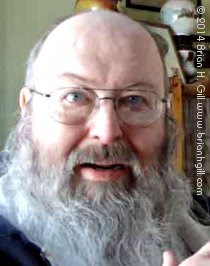 Getting lost in the crowd hasn't been an option for me. I'm still not sure whether I stand out, or others steer clear of me, and that's another topic.

By the time I entered kindergarten, one doctor had used me as a sort of lab rat — without my parents' knowledge — and another had fixed my left hip. I didn't need replacement parts for nearly a half-century, though: so I'm a happy camper. (February 3, 2009)

Several decades of undiagnosed major depression, and something on the autism spectrum, kept my life interesting. But my glitchy neurochemistry may be part of a tradeoff that gave me freakishly enhanced language skills, so I can't complain. Not reasonably. (March 29, 2015)

Assorted prescribed medications, including a powerful antidepressant, make it possible for me to think without fighting the machinery these days. That's a wonderful change of pace. (August 17, 2014)

I'm fascinated by three things, that which:
Research and writing skills developed in an eclectic career — and that's yet another topic — help me share what I'm learning about this wonder-filled universe, and Catholic beliefs.

I became a Catholic as an adult, mostly because I insist that what I believe must make sense: no matter how I'm feeling at the moment.

A Catholic Citizen in America 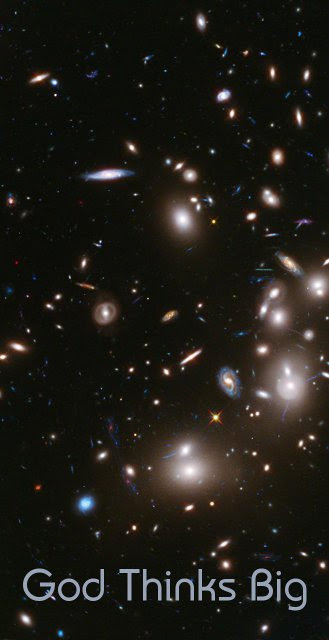 This blog shows how I follow Catholic beliefs and practices in America today, and how faith and reason, science and religion, get along. Some of my fellow-Catholics share my lively interest in this astounding universe, others do not.

I'm a convert to Catholicism.

I love our rich history and traditions: and understand that we are literally καθολικός, universal. (August 4, 2013)

There's a difference, by the way, between traditions and Tradition.

As a Catholic, I am dedicated to our Tradition: which emphatically does not mean that I see the customs of some American Catholics of the mid-20th century as the only 'real' Catholicism: and that's yet again another topic. Topics. (July 31, 2010; October 2, 2008)

Values and my Native Culture


My values are somewhat counter-cultural. That's because I'm a practicing Catholic who is also an American citizen: not an American whose name shows up in a Catholic parish directory.

America has been a Protestant country, with some tolerance for people who don't go to the 'right' church. Following my beliefs in a system that isn't quite built around them can be challenging.

Who are Those Catholics? 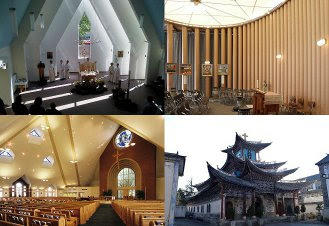 You're not as likely to meet a Catholic in America as you are in Mexico, Poland, Kenya, or the Philippines: but if you live in the United States, the odds are pretty good that you know one, or that someone you know does.

And we've been here for quite a while. Baltimore became the seat of the first American diocese in 1789: and the first archdiocese in 1808.

Finally, some of the usual biographical stuff.

One of them graduated with a music degree from Concordia College, Minnesota, and is married. Another graduated from Alexandria Technical College and is now an artist and cartoonist. A third is a writer, and the youngest is well on his way to being a computer geek.1

More to the point, they're all fine people: and know why their parents are Catholic.

I was born in 1951, graduated from high school, and eventually got undergraduate degrees in history and English: with art history, library science, and about two years of computer science on the side. I've been an English teacher, a beet chopper, radio disk jockey, sales clerk, researcher/writer, flower delivery guy, graphic designer, employment interviewer, and held quite a few other jobs.